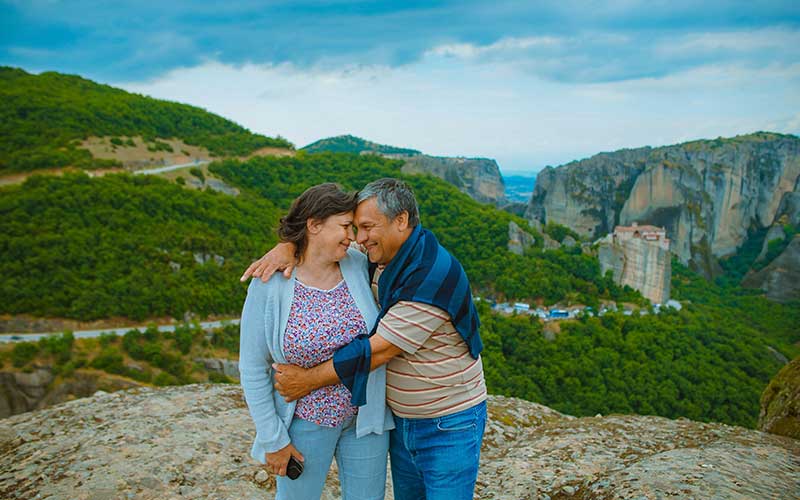 Your life is like a soap opera. You, as the star, appear in the show twenty-four hours a day. The other people in your life are supporting players or "extras." Some are more important than others -- but you're the star! Your extras are stars in their own soap operas with you being an "extra" in each of their dramas.

Some people pretend they don't star in their own soap operas. Such a person might say, "I'm Mr. Smith's wife, and he's an attorney." Even though she may claim no personal identity, Mrs. Smith is still the star, since she exists in her drama all the time.